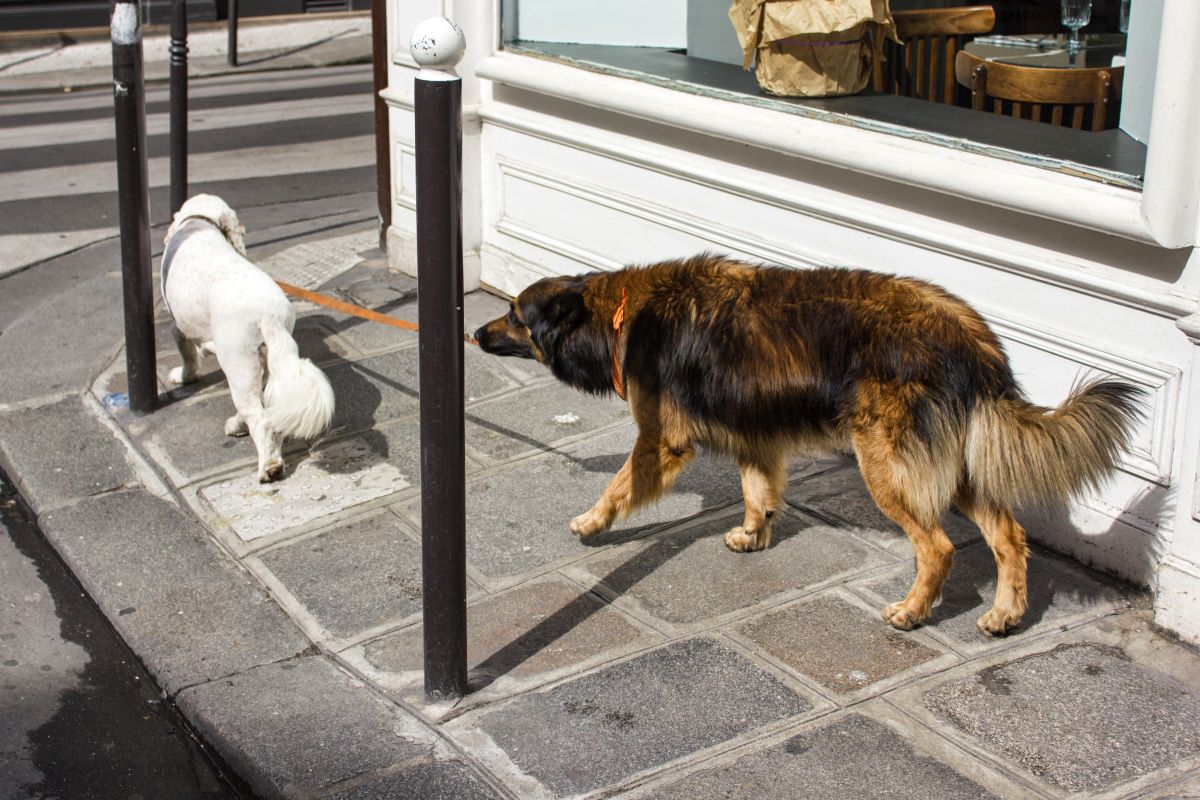 One of the great things about Paris is how easy it is to get around the city. The city is very walk-able and, like most major cities in Europe, has a great metro/bus system. While we were there we purchased the weekly pass (actually two of them since we were there over parts of two weeks) which not only covered transportation within the city but also to and from the airport, a couple train trips to small towns over an hour outside the city, and the train to Disneyland Paris, nearly an hour outside the city. At a little over $50 for the two weeks, it was an absolute steal. We also did lots of walking but so many of the sights (e.g., Louvre, Fontainebleau) require a lot of walking just to see them, so using public transit made the long days a little more manageable.

I’ve seen many people walking dogs before but this was a first. On our way to the metro station near our hotel one morning, we saw a dog walker who had about half a dozen dogs. Well, the dog walker was walking about four dogs, while these two were doing their own thing. I wonder how you train a dog to walk another dog…